The Wall extends for a good 3,000 miles from its origin at the seaside in Shanhaiguan (the Old Dragon Head), a seaport along the coast of Bohai Bay in the east, all the way to Jiayu Pass in Gansu Province. Stretching from the eastern part of Liaoning in Northeast China to Lintao (in modern Minxian) on the desert in the northwest of China, it passes through Liaoning, Hebei, Beijing, Shanxi, Inner Mongolia, Shaanxi, Ningxia, and Gansu.

The Chinese li equals 0.5 kilometer, so the Great Wall is 10,000 li long in Chinese measurement and hence it is known in Chinese as the Ten-Thousand-Li Long Wall. Serious readers who measure it on the map will find out that the actual distance is only about 3,000 kilometers since the wall zigzags along the mountain ridges!

The Great Wall was a gigantic defensive project used in ancient times as early as in the 7th century B.C. For self-protection, rival kingdoms built walls around their territories, laying foundations for the present Great Wall. 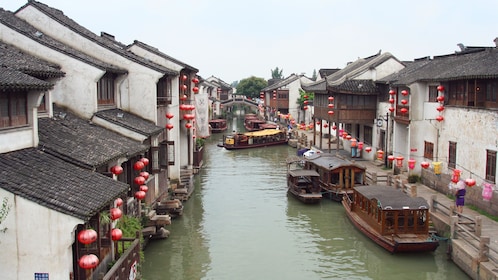 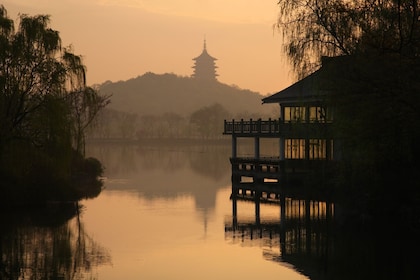 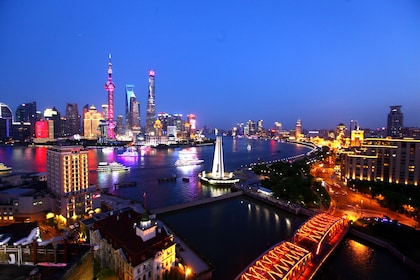 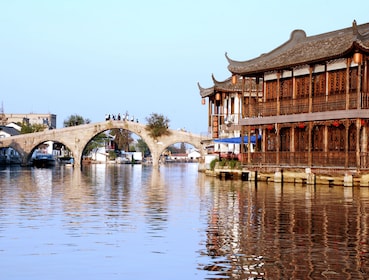 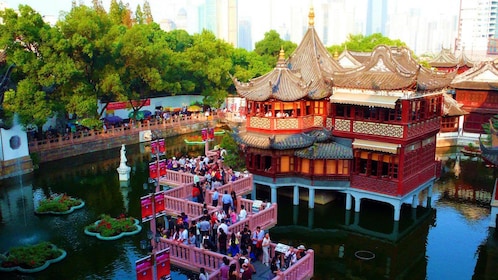