Chongqing was originally the capital of the State of Ba over three thousand years. The place was called Jiangzhou during the Western Han Dynasty. Chongqing is subtropical, hot in summer. Hence it had got the name ¡° a furnace city. Meanwhile. Chongqing has also got the renown as a mountain city because of its buildings on hillsides and mountains surrounding the city. The climate in Chongqing is often cloudy and misty. As a consequence. it is also called the fog city. Moreover since the average annual precipitation is about l,000 millimetres, the scene of raining in night appears from time to time.

Chongqing Zoo
Chongqing Zoo - located at Changjiang (Yangtze) Road, the Chongqing zoo is a must for foreign tourists. It has the most pandas, that you can actually play with them and take pictures with them.

Yangtze River Bridge
The Yangtze River Bridge is a source of great pride for the Communists because of the history of its construction. The Russians had initially designed the Yangtze River Bridge in the late 1950s. However, in 1960, the honeymoon between China and the Soviet Union ended due to ideological differences. The Russians left in a huff, taking the blueprints for many Chinese projects with them. The Yangtze River Bridge plans were among those taken back to Moscow, but the Chinese managed to design and build the double-decker bridge on their own. Today, the bridge remains an important symbol of Chinese self-reliance and until the late 1970s, the story of its construction was often told in primary school textbooks. The bridge is one of the longest in China, with a 4500 meter-long road on top and a 6700 meter-long railway line below. 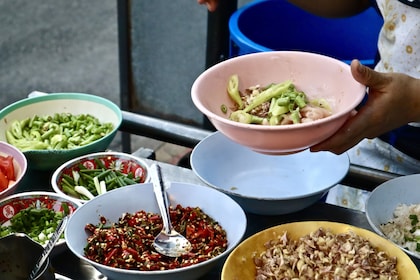 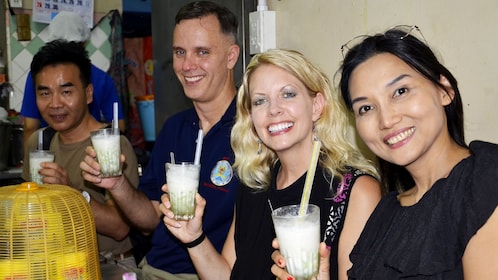 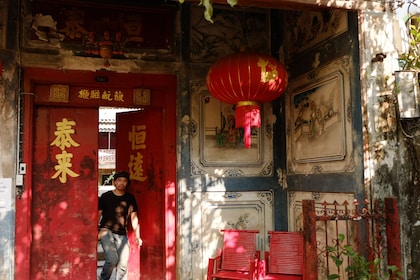 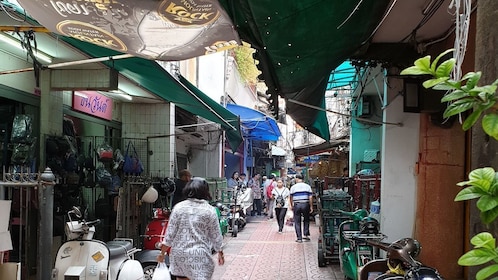 Historic Neighbourhoods of Talad Noi and Chinatown on Foot 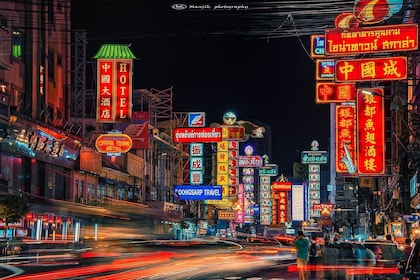 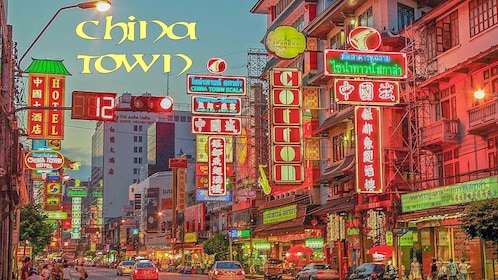